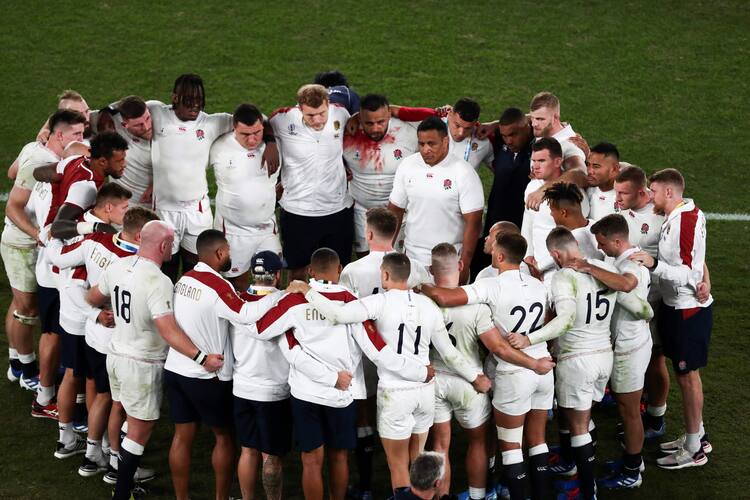 Perhaps one of the most important time for any leader is when thing go wrong. Yes the good leader will be able to create an environment where things go right more often than if they weren’t in charge. But the real test of the leader is in defeat. The key to this seems to be to do with how the great leader can put aside their own feelings and think of the people they are leading rather than themselves. It might be in a fast-paced environment such as a battlefield where the leader takes great personal risks to look out for the people in their command. And there are huge numbers of famous examples of this. Perhaps less feted is the leader who puts aside their own feelings of fear, disappointment, pain, or tiredness to check on the welfare of their people. I’ve seen great leadership exhibited over the pandemic by leaders who show empathy for the people they are working with but maintain their focus on leading. In trying circumstances the leader’s role is to demonstrate optimism that tomorrow can be a better day, that there I a way out of a crisis and that it will be OK in the end. In defeat, the great leader will acknowledge the loss but won’t dwell on it. They will talk about the disappointment and the impact it will be having on people. The great American military leader Colin Powell set out 13 rules of leadership which are well worth reading (a nice summary of this and his career is here). The one that applies to this blog is:

“get mad, then get over it”

It is fine for people to show emotion about a loss. Great leaders allow for this and then move on. Even as they are reeling from a defeat, they will also show confidence that there is a way back. This has to be realistic and backed not only by a personal conviction but also by evidence or else the leader will lose the confidence of their team. How people deal with defeat speaks volumes about their character. I am drawn to the image at the top of this blog which is of an England Rugby team after a particularly bruising defeat. The captain has gathered the team together before they leave the pitch and is not telling them how badly they have done nor is he pretending it doesn’t hurt. I think he is talking about learning from the game, about how they will work on doing better next time and probably about pride. All this whilst knowing he is about to get terribly critical comments in the press and face a live TV interview.

I guess the key is to realise that everyone else is feeling the same as you, but as a leader you have to put that to one side for the moment and be there for your team. This is difficult and costly psychologically. But it will pay off dramatically in the long run.

Finally, in a sense this example is just the same as just about everything else I say about leadership and boils down to this: the true leader puts their team before themselves. If you don’t do this, you are not a leader.