Play to your strengths

I have appeared as an expert commentator on national and international media. Commonly I discuss the psychology of courage, how leaders make decisions and why leadership is a skill that can be learned (if the leader is willing to!). I appeared Radio 4’s “All in the mind” as part of a panel discussing the psychology of courage. The programme can be heard on BBC Sounds here.

Over the years I have appeared in print media such as The Times, The Guardian, The Daily Telegraph amongst others. I have appeared live on Radio 4’s Today Programme and BBC TV News, recorded pieces for BBC1’s The One Show and The Politics Show.

A recent project with the New York Times is typical of the contribution I can make to features where I was interviewed at length, provided a profile of courage and worked with a journalist to profile an extraordinary life. The result can be seen here. 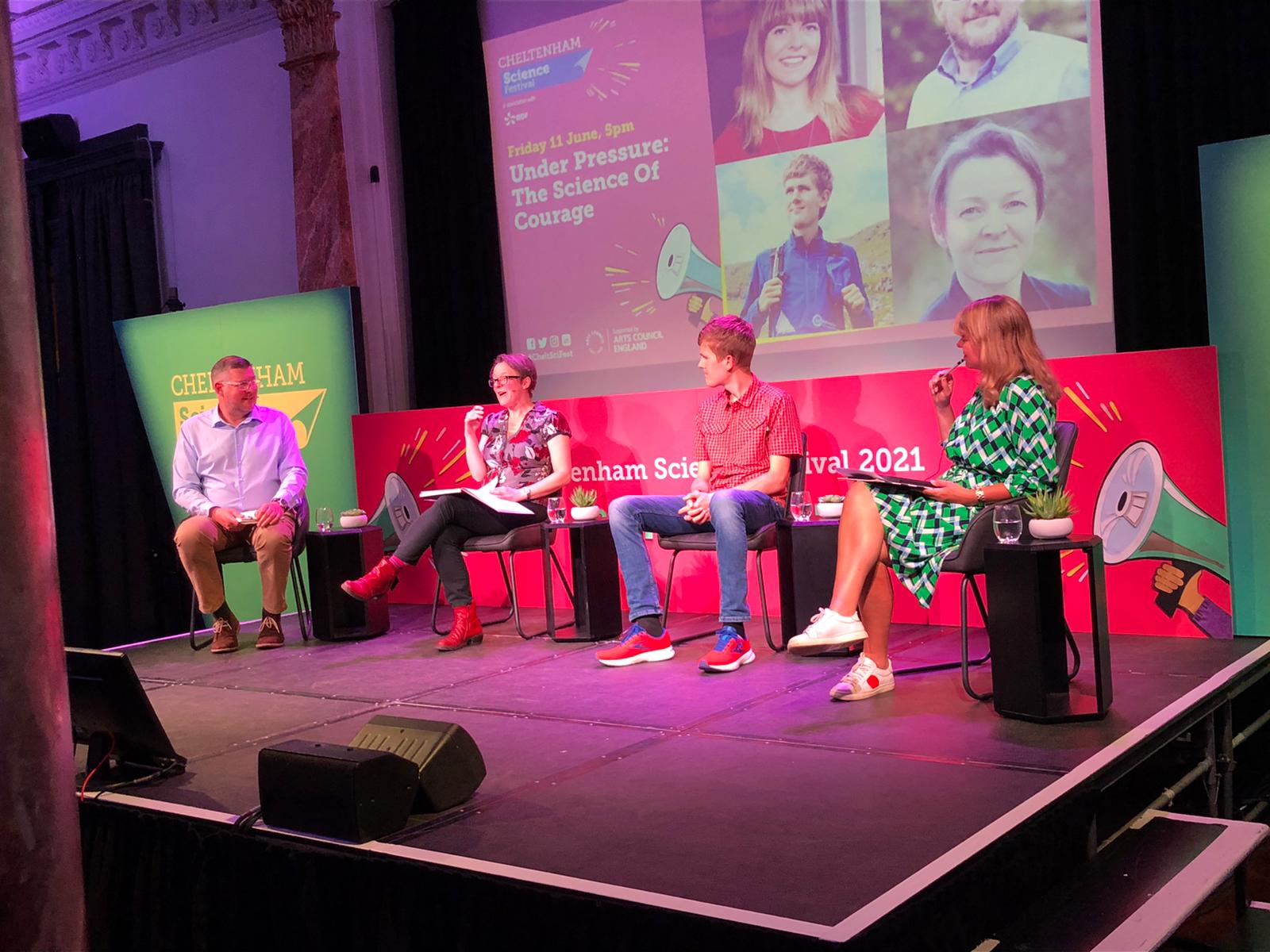