THE ONLY REAL WAY TO MAKE CHANGES IN YOUR LIFE 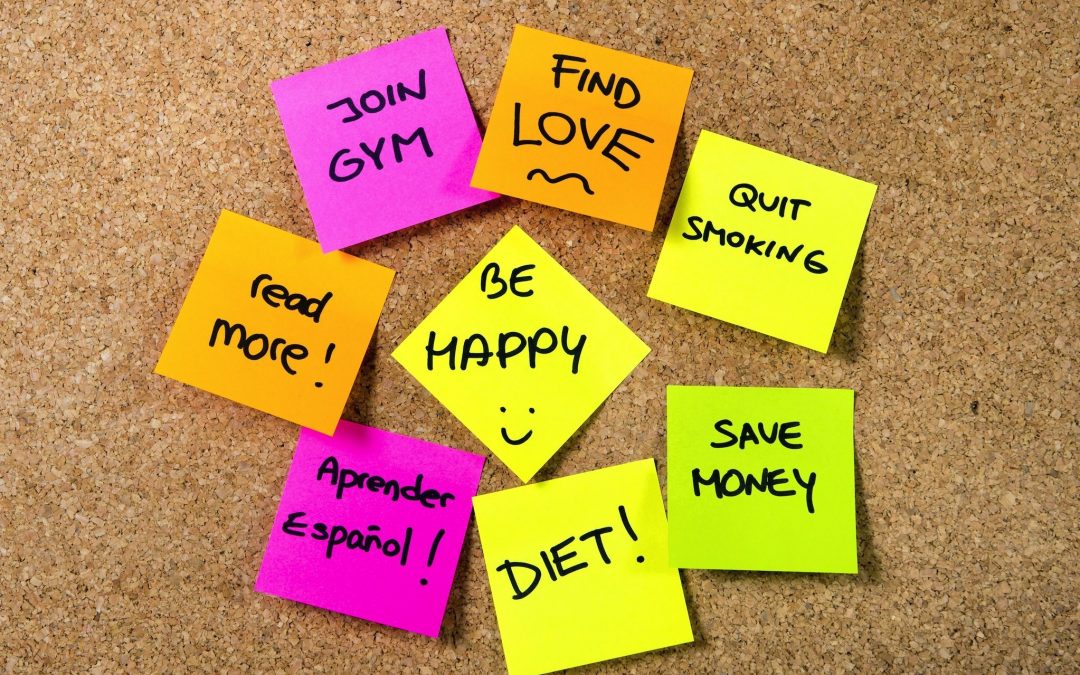 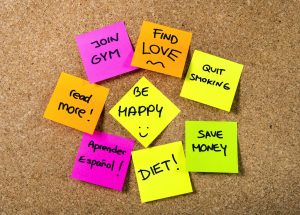 In common with many people, my physical fitness has yo-yoed during lock down. In the UK we were blessed with amazingly good weather so we were able to walk in nice conditions and I took my open water swimming more seriously from being a few minutes splashing about to feeling I had exercised at the end of a session. When the sports centre was allowed to be open I used the climbing wall (I really can’t call myself a climber but I have a go!). So I wasn’t in too bad a condition physically but not great. And then winter came and more lockdowns. Along with the shorter days, longer nights and cold weather came injuries, unhealthy eating, way too much wine …. well I think you get the picture. My physical fitness plummeted as did my state of mind. I think it was many things catching up on me to do with old injuries reappearing, a lack of motivation and feeling the effects of the lockdown. Over a period of months, I started to think I that I was in desperate need of something different.

Some years ago I had taken on a personal trainer which was one of my best life decisions ever. His name is Phil Sims and he has become a major force for good in my life – as he is for many others. I hit on the idea of setting myself the goal of completing one of those muddy obstacle course events which was scary but motivating. With his help with training and on the day the pushes and encouragement of other people Phil trains, I managed to finish the event and felt really good about myself. I also managed to injure myself pretty badly so exercising became more and more difficult. So in the end I stopped working with Phil. But I stayed friends with him and we started meeting up for walks a few months ago. I spoke with him about my frustrations about how I felt I had gone backwards since we had worked together and about my injuries and …. well I went on and on with my wall of excuses. I expressed interest in working with him again but also treated (!) him to more ramblings about what I could and could not do at my age. And there was the cost. And did I mention my injuries. And… he very kindly listened but eventually stopped me and said these words

“I think the best thing you can do is to start.”

That stopped me in my tracks. Such an obvious, simple statement but one I couldn’t argue with. When thinking about making changes in your life, you can plan all you like but when it comes to it, this is exactly what you have to do. Maybe you won’t be quite ready. Maybe it won’t work the first time. Maybe the end goal seems unattainable. You might think you can’t do it. But maybe you will make progress. Maybe you will develop in ways you can’t visualise yet.

I decided that this time I wouldn’t set myself a massive scary physical goal, but instead to work on just steadily improving my fitness and do it carefully so I wouldn’t get injured. And it’s working. Starting with the fitness which I am taking slowly, the other habits that had slipped rather badly have started to improve. At only a month in, I am feeling loads better. I sleep better and am enjoying the exercises. Phil has taken lockdown in his stride and used it as a catalyst to innovate so instead of weights we use special rubber bands to exercise and they are brilliant once you work out how to use them – or rather, when a professional helps you to use them correctly. I am really looking forward to re-starting open water swimming and renewing my clumsy attempts at climbing. And my state of mind has improved immeasurably.

I think there is a wider lesson to learn. Perhaps there is something you really want to do but it seems too huge to even know how to begin. It is maybe daunting how long it will take or whether you will be able to finish it. Whether it is crazy. Way beyond your grasp. Something you have never tried before. Something you have previously tried and it’s not worked out. Maybe it is a new skill like playing a musical instrument or perhaps learning to draw. Or writing a book. Possibly the garden is in too much of a mess for you to even work out what to do. Maybe you are someone who like me needs just the final nudge to actually go out there and make something happen like I wrote about in a previous blog. So I will pass on to you Phil’s advice which really is the only way to make changes in your life:

the best thing you can do is start

So, finally a quick plug for him that he isn’t expecting. He works online as well as in person around Leamington Spa. He takes on people of all ages and all abilities who all meet up (when restrictions permit) for fun and much laughter. He’s active on Facebook and Instagram and his web page is HERE.