We don’t say thank you enough

(I wrote this on the International Day of the Midwife)

On March 11th 2008, my wife Sally was pretty busy. About two weeks later than expected, she was giving birth to our son at home with two midwives caring for her and me hanging on for dear life. We (i.e. Sally) had decided on a home because her experience of hospital birth hadn’t been all that positive because of demoralised staff and there being nowhere near enough of them. We had rented a “birthing pool” in which our elder son learned to swim and the emptying and filling had given me something to do. I think I should hold some sort of record for draining-cleaning-filling-warming of birthing pools.

And so it came to pass, our beautiful baby was born in our kitchen. It was with relief and joy (but mostly relief), we saw our baby. Sally was magnificent and all was pretty good – I know it is easy for me to say. It was a bit messy but yes, there he was.

And then all of a sudden, I noticed he was turning blue and didn’t seem to be breathing. Some years previously we had had the terrible experience of seeing our first baby die and so I cannot explain the feeling of seeing our new baby look so ill. Surely not again? At this point, our midwife took charge: laid our baby out straight, put his arms by his side and I really honestly don’t remember what else she did. I do clearly remember that she was calm, decisive and focussed. We knew this was serious but that she was in charge, competent and dealing with the situation. Within moments, he started breathing and the blueness disappeared. And today he is a delightful, robust, funny, clever, beautiful 8 year old.

And so to my thesis. We thanked our midwife for this as well we might. At least I hope we did. But why we didn’t make more of a fuss of her and praise her to all and sundry I do not know. We kept in touch for a while, but time passes and she has moved on to carry out research that will help other midwives and women giving birth. Over the years, she has helped so many women and I am quite sure it was always with the same calm, assured professionalism. Along the way, I have no idea how many lives she has saved but she will have done so many times. How many of us can say that? But that night, she saved more than our baby’s life. We frankly owe her absolutely everything.

I am guessing she would say that she was just doing her job – and to a certain extent that may be true. We needed her there to help Sally and to be there in case of emergency. Which is what she did. I imagine she would say that any midwife would do the same. She may possibly be right.

But now I can put it out there onto the internet for a permanent record that she was and is magnificent.

And also that I will try to say thank you more often. But I don’t think I will ever mean it as much as when I say it to her.

(learn more about her research @Dianethemidwife) 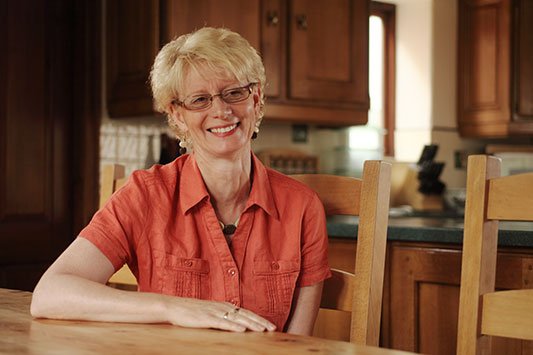