Why on earth would you go to university? 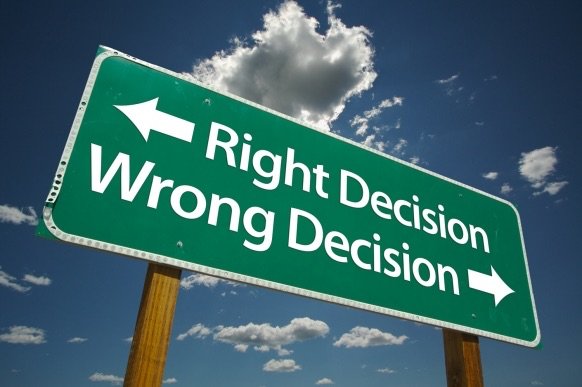 Results Day and clearing are approaching and many parents are pondering whether the debt their children will incur from tuition fees is worth it. And these are of course perfectly understandable concerns. However, I’d like to put my own experience of university out there in an attempt to add something to the debate about university which I think has become lost in the heated discussion about fees.

My story starts with A level results so dreadful that university was completely out of reach for me when I left school. I therefore embarked on a series of jobs that could be politely described as ‘colourful’. Eventually, as I was setting up my stall on Portobello Road early one freezing November morning, I concluded that running a market stall was not a long-term career option for me. I had almost no idea what my place in the world might be, but hoped I might possibly find it by going to university. Latching on to the subject of psychology, I set to and applied everywhere I could think of. And was quickly turned down by every single psychology department in London. It seemed that even applying aged 29 with some pretty varied ‘life experience’ to spice up my applications could not overturn those woefully poor A level grades. But finally my persistence paid off and I got in through clearing – and God bless the University of Westminster for taking me when literally nobody else would. I guess they saw something in me even I didn’t know I had.

These days universities make liberal use of the word ‘transformational” when talking about their programmes, but for me it was literally true. I was exposed to rigorous thinking, mind blowing research and fantastic teaching. It also turned out that amongst the usual student body of clever school-leavers, there was a bunch like me who also hadn’t done well at school, but somehow the university had decided to give them a chance. I vividly remember travelling to lectures on the tube and thinking to myself “by the time I do the return trip home tonight, I’m going to know stuff that I can’t even imagine now.” .

I loved hearing first hand from brilliant researchers about how we read peoples faces, what happens to our physiology when we are stressed, why music makes the hair on our neck stand on end and the psychology of ageing. And countless other fascinating discoveries day in, day out. The word awesome is over used but I don’t think there is any other word to describe what I found at Westminster. I was in awe of the people and ideas I was surrounded with.

Of course there were also days when I couldn’t make sense of the material we were studying, and when I wondered why on earth I was torturing myself with this brain-stretching work. But I slowly became aware that my way of thinking was changing. I looked for evidence, saw flaws in arguments and learned about the structure of the brain, how people interact socially and even how our eyes deceive us. I carried out my own experiments – memorably my first lab study was measuring the effect of drinking vodka on motor function. I made the most of the extra-curricular opportunities. I wrote articles for the student newspaper shamelessly using it as a way of getting into gigs free and interviewing interesting people.

For the first time in my life, I worked really hard at my studies which meant somehow I managed pass the exams as the years passed. Then, on one sunny day in 1995, I climbed the concrete steps of one of the ugliest buildings in London to read my degree result. Thinking I’d made a mistake, I went back four times to check. Somehow I had managed to scrape a 2:1. I was completely stunned. Not only had I learned all of this stuff, but I now had a piece of paper to show the world that I was capable of something significant. Frankly up to that point in my life, I hadn’t succeeded at very much. My university experience enabled me to believe that I had options and I nearly ended up at the BBC or the British Antarctic Survey but, in the end, I stayed with universities. Sure, having a degree on my CV helped, but the whole package of experience I’d gained from university opened my eyes and trained my brain.

So, if you are thinking of university I would say this. It’s not easy by any means. But, if you work at it, the rewards are larger than you can imagine and the results will almost certainly be different to what you planned. And more wonderful. 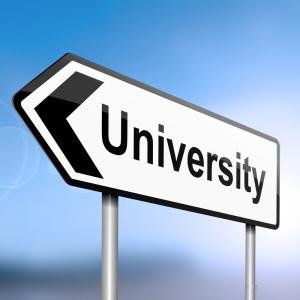